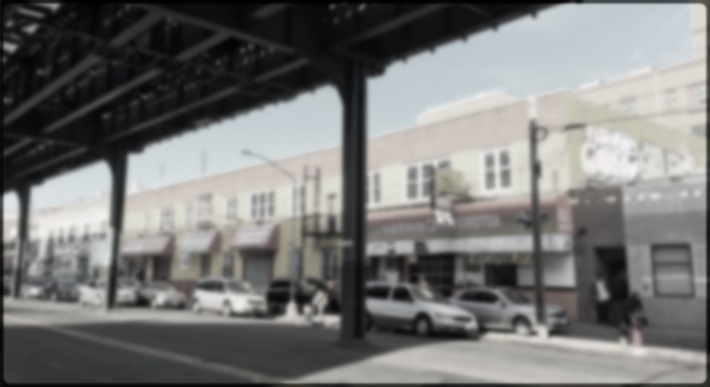 Contact Marco Lala at 914-380-3806 for specifics on this deal or to learn more about obtaining a free pricing and market analysis for your property or portfolio.

Scroll Down Past News Articles To See More For Sale

Analysis
Geopolitical Strategest Peter Zeihan gives his analysis on where the world was heading before (and likely after) Coronavirus in a 2020 presentation to Waste Managment.
Video

News
The Problem With a Coronavirus Rent Strike
Read More

News
40% of N.Y. Tenants May Not Pay Rent This Month. What Happens Then?
Read More

In the midst of the chaos of these rare and unprecedented times Team Lala of RM Friedland was able to put together this deal for two Bronx elevator buildings. Under Marco Lala's leadership the team is balancing best health and safety practices with keeping strong deal-making momentum.

Contact Marco Lala at 914-380-3806 for specifics on this deal or to learn more about obtaining a free pricing and market analysis for your property or portfolio.

Team Lala of RM Friedland is pleased to present a 69 unit multifamily building in New York City's Washington Heights neighborhood. The property is located on the southwest corner of West 183rd Street and Wadsworth Avenue in the borough of Manhattan... 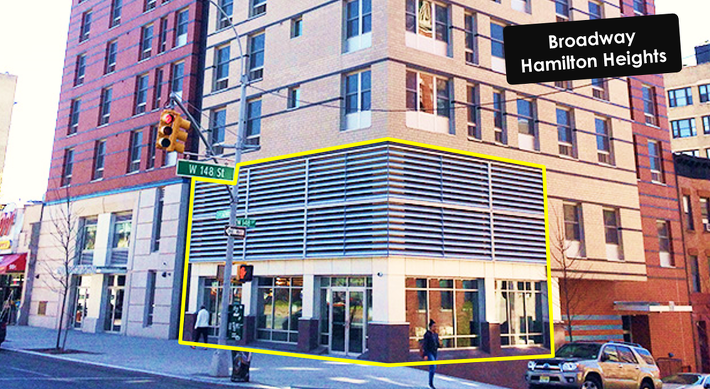 3595 Broadway, Unit CD is a 1,826 square foot retail condominium which is part of a newly constructed twelve story residential building. The two-level condo unit will be delivered with a ten year lease in place to a well established ramen noodle restaurant with multiple New York City locations. The tenant is currently building out the space.

...a mixed use building consisting of four FREE MARKET apartments, ground floor retail and a parking lot located in the City of Mount Vernon, NY on the southeast corner of West Sanford Boulevard and South 11th Avenue - One block away from the Bronx/NYC border...

New For Sale
Bedford Park
This Mid-Century Bronx Elevator Building Has Been With The Same Family Since It Was Built 71 Years Ago... A 175 Footer With Large Apartments in Bedford Park

TeamLala of RM Friedland is pleased to present this 175 foot wide mid-century elevator building in the Bronx's Bedford Park neighborhood. The property consists of 60 residential apartments and is located on the west side of Bainbridge Avenue just south of East 197th Street...

This one story retail building built in 2006 is rented to the NYS Dormitory Authority and is located on the east side of City Island Avenue just South of Cross Street and two blocks south of the City Island Bridge. Features include: utility setup for three tenants; three separate entrances; sheetrock walls; central air; sprinkler system; and a fire alarm. The current ten (10) year lease... 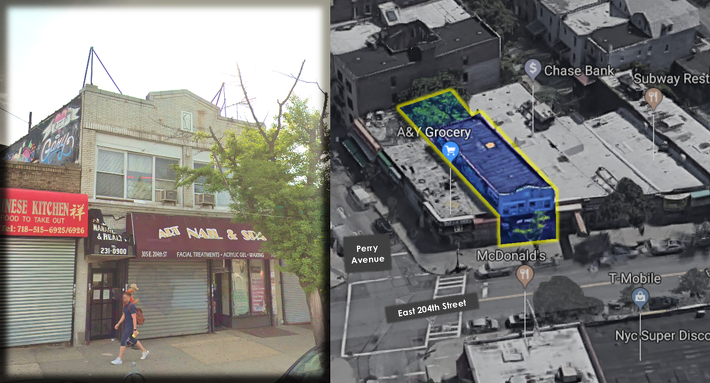 Own a 43,483 square foot shopping center and office complex on a highly trafficked northern Westchester retail corridor consisting of two 2-story buildings surrounded by ample parking. Pike Plaza is located on the north side of East Main Street (Route 6) just west of the Bear Mountain State Parkway in Cortlandt Manor, New York. The subject is situated in between three large shopping centers which are a traffic magnet for this area - drawing local residents from Mahopac, Somers, Putnam Valley, Garrison, Cortland, and Yorktown...

Price Reduced
Now Asking $8.495M
Own a 2008 Built Mixed-Use Building Just Off Allerton Avenue, On White Plains Rd. & Benefit from a 421a With Approximately 14 Years Left

Team Lala of RM Friedland is pleased to present the opportunity to own a 421 abated, 32 unit, mixed-use building located steps from the Allerton Avenue 2/5 Subway station on White Plains Road in the Bronx. The property consists of twenty four residential apartments and eight storefronts and is located on the east side of White Plains Road just south of Allerton Avenue. Tenants pay their own utilities and the 25yr 421a tax abatement commenced upon issuance of the certificates of occupancy in 2008. Each building has an expanded bulkhead with a room for individual...

For Sale
Wakefield, BX
Asking a 6.3% CAP On A Bronx Mixed-Use Building On the Corner of Barnes Avenue

Convert this huge 3,296 square foot (plus approximately 1,500+ SF basement), two-family home into a management, medical or professional office with approximately 2,500 SF of rear parking. The subject property is an 'original detail' 1950 home located on the west side of Eastchester Road between Astor Avenue and Waring Avenue in the Pelham Gardens section of the Bronx. Most of this area has been converted or developed into medical or professional use. Features include...

The property is located on the West side of Jerome Avenue just south of East 181st Street and is situated within an R7A/C2-4 zone with Mandatory Inclusionary Housing. There is a MTA #4 train station is a short walk...

...the second leg of a two part sale of a prime Pelham Bay, Bronx location consisting of almost an entire full block of retail and office in a high traffic neighborhood retail hub with an average of 2,998 subway riders* and 9,000 plus drivers** traversing on a daily basis...

Disclaimer: The information on this website has been secured from sources we believe to be reliable, but we make no representations or warranties, expressed or implied, as to the accuracy of this information. References to square footage, age or any other metrics are approximate. You bear all risk for any reliance you place on this information. In no event will we be liable for any loss or damage including without limitation, indirect or consequential loss or damage arising out of, or in connection with your use of, or inability to use, this website. Through this website you are able to link to other websites which are not under the control of TeamLalaCRE.com. We do not necessarily recommend or endorse the views expressed within them, and we have no control over their content. This website is controlled and operated by TeamLalaCRE.com, based in Lodi, NJ and operating out of 260 Madison Avenue, New York, NY, (212) 430-5220. We work hard and continuously to keep the website up and running without a glitch. However, due to technical issues within or beyond our control sometimes the site will be down or not working properly. Let us know and we will do our best to resolve any problems. Thank you for visiting our site.